I am a cultural-historical geographer, with research interests in four main areas: 1) exploring the cultural/historical geographies of the making of American empires; 2) examining in what ways ideas of femininity, masculinity, consumption, and "whiteness" played into the crucial shift from American nation-building to empire-building during the late 19th and early 20th centuries; 3) understanding the connections between gender, class and the cultural formation of large American cities in the 19th century, particularly in regard to such critical but vexing distinctions as consumption/production, public/private, masculine/feminine; and 4) exploring feminist perspectives, theory, and methodology in relationship to matters of space and place.

I am also the co-author (with Rod Neumann and Patricia Price) of the Human Geography textbook, The Human Mosaic: A Cultural Approach to Human Geography, 12th edition, and one of three senior editors of the International Encyclopedia of Human Geography. 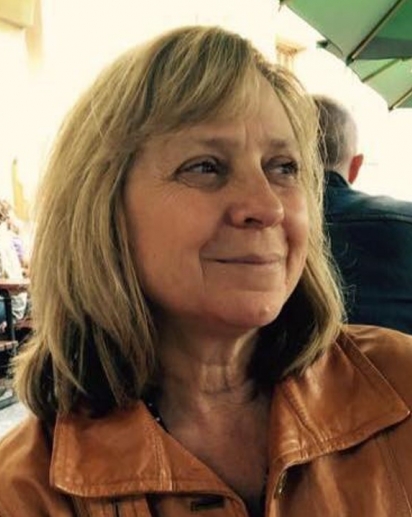