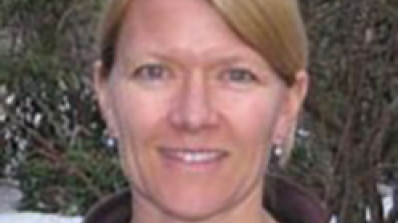 Coleen Fox (along with Professors Nick Reo and Dale Turner) participated in a research project called 'Indigenous Confluence: The Role of Indigenous Peoples inRiver Stewardship & Sustainable Futures'. The research project brings together representatives from Walpole Island First Nation, Waikato-Tanui (a Maori tribe from New Zealand), and the Grand Traverse Band of Ottawa and Chippewa Indians to investigate the role of traditional ecological knowledge in river restoration.  The projects being carried out by the indigenous communities range from dam removals and pollution abatement to fisheries restoration.  The three communities met in Northern Michigan and Ontario in early September, and they will all travel to New Zealand later this year.