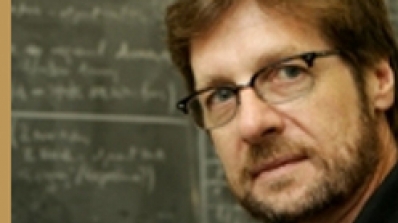 American Cities Segregate, Even As They Diversify (The Atlantic)

According to new research by Richard Wright, professor of geography and the Orvil E. Dryfoos Professor of Public Affairs, both integrated and segregated neighborhoods exist in cities across America, reports The Atlantic.

Wright and his colleagues used data from the 1990, 2000, and 2010 censuses to create maps representing demographic change in 53 American cities over a 20-year period, The Atlantic explains.  As Wright points out, the research shows that both diversity and segregation exist simultaneously in U.S. cities. “Rather than thinking of segregation and diversity as being on a continuum from segregated to diverse, moving linearly between those two points, our research admits to the possibility of folds in that continuum. You can have segregation and diversity in the same place, at the same time.”